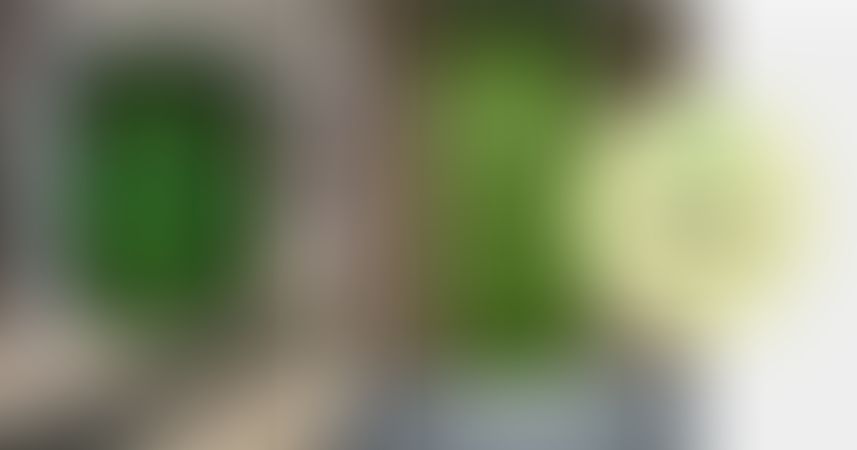 Why Moss Is Better Than House Plants for Busy Bees

Who doesn’t like a patch of green in their home? Ever so often, a home feels incomplete without plants, but we hesitate because we know how much work goes into ensuring their proper growth. Adequate amounts of water and plenty of sunlight… are you groaning at the thought of all those plants that met their end in the past? That’s why we found the perfect alternative for you – moss frame and walls! This twist on an in-house garden comes with minimal maintenance requirements. What’s more, it’s not meant to be touched or meddled at all – this could lead to the growth of mould on moss!

If you’ve given up on the attempt of growing plants, we think moss is the perfect way to add that touch of green to your home. And as we were looking into this alternative to living plants, we came across plantscaping experts, Natura. We spoke to Abhishek Thomas, COO at Natura, for more information on moss walls and frames – their specialty, and here’s what we found out!

What is a moss frame?

Moss frames and walls, as the name suggests, are interior or exterior arrangements of moss in a suitable framework. And how are these installed? According to the circumstances, you can choose between wall hangings and wall cladding, or even a pre-mounted velcro arrangement.

Reindeer, pole, flat and fern mosses naturally grow in sub-Arctic conditions. Of these, reindeer moss, which is widely used by Natura, derives its name from the fact that it serves as food for reindeer. It is harvested from source sites and preserved and coloured artificially, after which a synthetic resin-based adhesive binds it to the frame.

Where can a moss frame or wall be used at home?

Moss walls and frames can fit into any space, even those tricky spots where you can’t even think of cramming living plants. However, Natura’s preserved mosses need to be kept away from water and direct sunlight, so keep them away from balconies, outdoor areas and bathrooms. Instead, add some greenery to your living room, bedroom, or even the lounge.

Why you will love moss wall #1: You won’t need to water these

If you’ve had issues with watering plants, they must have been of either of these two types. Either you completely forget to water them, or you over-water them, smothering them with love and preventing their proper growth. So how would you feel if you could have greenery at home, without having to water it, ever? We jumped for joy when we found out that moss frames and walls don’t need to be watered at all! In fact, watering it could lead to bleeding of colour!

Why you will love moss wall #2: They don’t need light

Have you lost countless plants in cutesy pots in your home, only to realise later that they needed light to grow, too? Well, your woes come to an end with a moss frame! Reindeer moss grows minimally even in its natural environment – at the rate of 1mm a year – and it is harvested only after 25 years. So the moss in your home is not designed to grow further, and it does not need additional light! You can select aesthetic lighting to go with the wall, and the moss will thrive!

Why you will love moss wall #3: It purifies the air

As we get used to the rising pollution levels, many of us have considered the idea of investing in air purifiers. But what if you could club air purification with a bit of greenery to rest your tired eyes as well? The colouring mechanism used in Natura’s moss enables it to purify air. In fact, the removal of formaldehyde and ammonia have been scientifically proven as well!

Why you will love moss wall #4: It reduces noise

Moss frames and moss walls can fit into places where you cannot even think of placing living plants. But you know what’s even better? It helps to drown out external noises. “Tests conducted on moss revealed a Noise Reduction Coefficient (NRC) of 0.9,” says Abhishek. So if you were looking for another reason to invest in a moss frame or moss wall, you’ve found it!

Why you will love moss wall #5: They come in a variety of colours

Want a touch of green in your home but don’t really like the specific shade of green that a certain plant comes in? No worries! Reindeer moss, which is whitish-grey in colour in its natural environment, is coloured using food or fabric dyes. So, you can have colours from sunshine yellow to crimson red! However, Abhishek tells us that green is the most popular choice made by homeowners. Even so, you have six shades of green to choose from! Isn’t that awesome?

Bonus Tip: With its zero maintenance requirements, moss has the potential to take over as the easiest way of maintaining a patch of green in your home. We also checked if it’s safe for your children and pets, and here’s what we found out. Once moss is cultivated, it is preserved using glycerine and a salt. Moreover, it is artificially coloured using fabric or food grade colours. So while it’s perfectly safe for everyone in your family, a healthy distance is advisable. In other words, do not let your little ones eat the moss! We suggest a moss frame that you can hang on the wall to keep it at a safe distance!

We hope you’ll explore the use of moss at home, but if you’d still love living plants, we have listed the Top 10 Low Maintenance Plants to help you out! 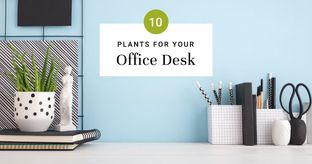 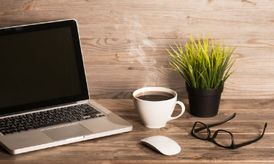 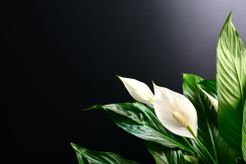 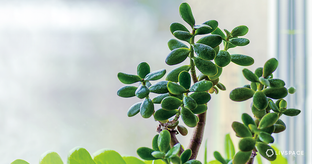 This Plant Attracts & Brings Home Wealth & Fortune. Do You H... 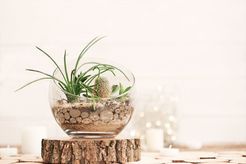 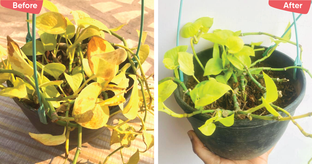 Top 5 Reasons Why Your House Plants are Dying & How to Revive The... 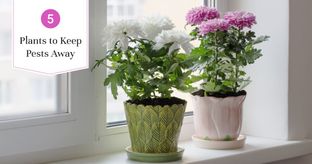 Pest Control with These 5 Plants 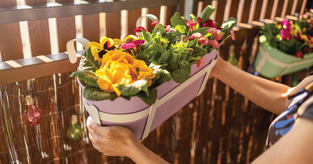 How to Keep Your Plants Cool and Thriving this Upcoming Summer 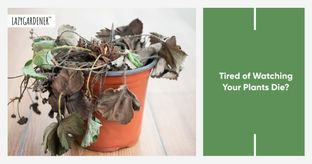 5 Reasons Why Your Plants are Dying & How to Save Them